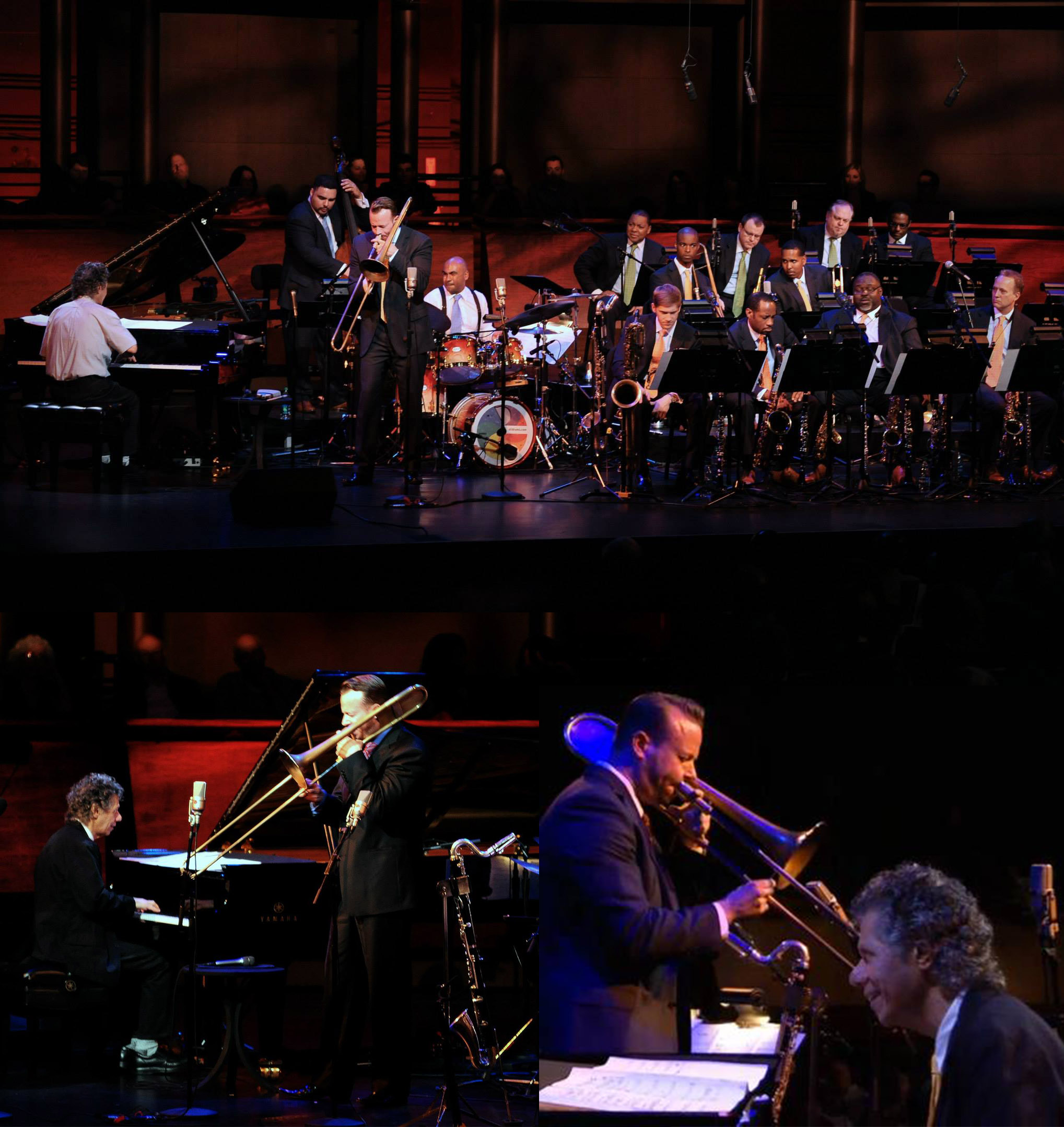 Now in his seventies, the pianist-composer Chick Corea will be celebrated during JALC’s 25th Anniversary Season with a multi-venue festival. On the Rose Theater portion, Corea will reconnect with the Jazz at Lincoln Center Orchestra with Wynton Marsalis in a reprise of their highly acclaimed collaborations in 2011, performing deeply original arrangements by JLCO members of Corea’s masterful songbook. This interplay showcases Corea’s singular abilities as a musical storyteller, with vocabulary that contain a global range of reference-Bach and bebop, Bartok and the blues, Mozart and montunos, Ravel and rumba, Stravinsky and samba, all tempered with the language of swing and the Spanish Tinge.